Prominent ears are one of the most frequent congenital deformities of head and neck. Approximately 5 percent of people have prominent ears, which is not only an aesthetical problem, but can also be the cause of taunting by other people or lower self-esteem.

Otoplasty is not only for pressing excessively prominent ears closer to the head, but also for reducing excessive auricles, correction of the shape of the ear cartilage. Even if deformation is seen only on one ear, both auricles are corrected during surgery – this helps achieve the most perfect symmetry.

Such correction can be performed for children from the age of 6 years. The usual time of operation is during summer holidays, before the child starts going to school. Ear surgery for adults is carried out according to their preference.

Doctor on the correction of prominent ears

Plastic surgeon Vytautas Jankūnas says that such operation needs tremendous amount of diligence, but is completely safe. Following the surgery, the ears are pressed closed to the head, become more symmetrical and proper shape. 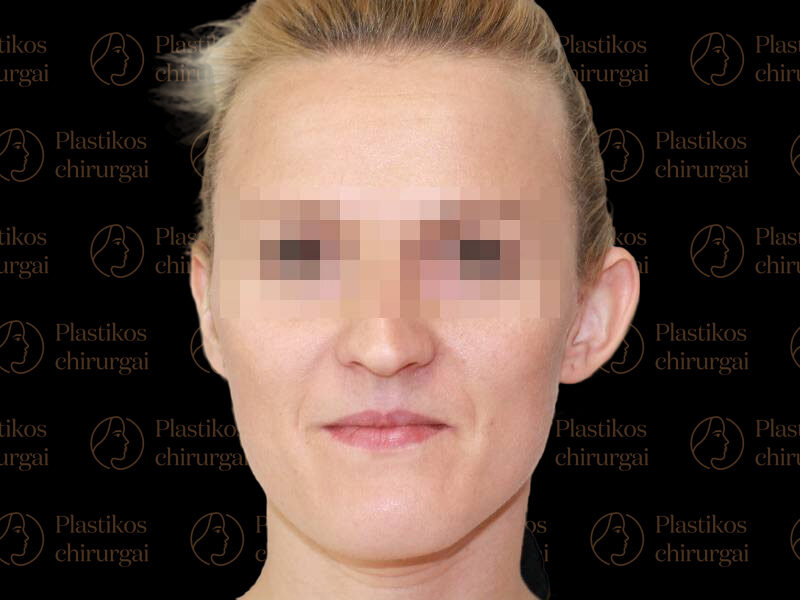 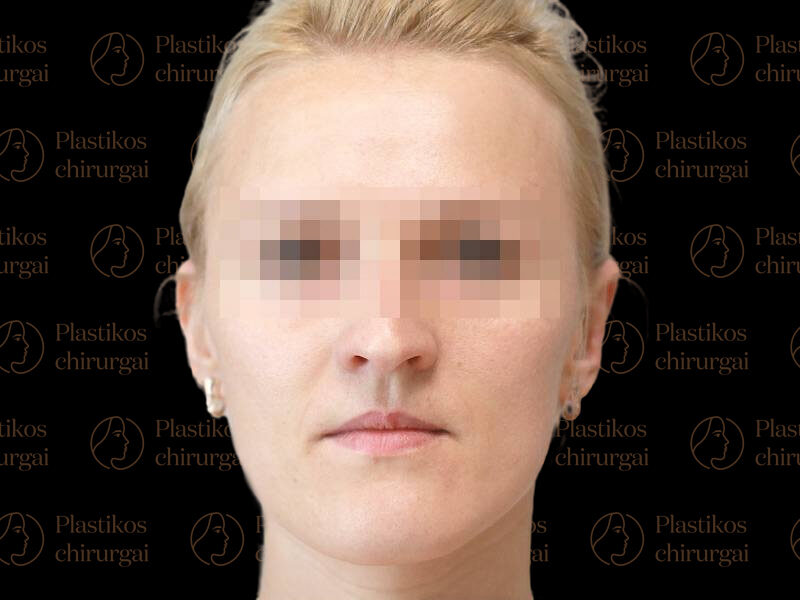 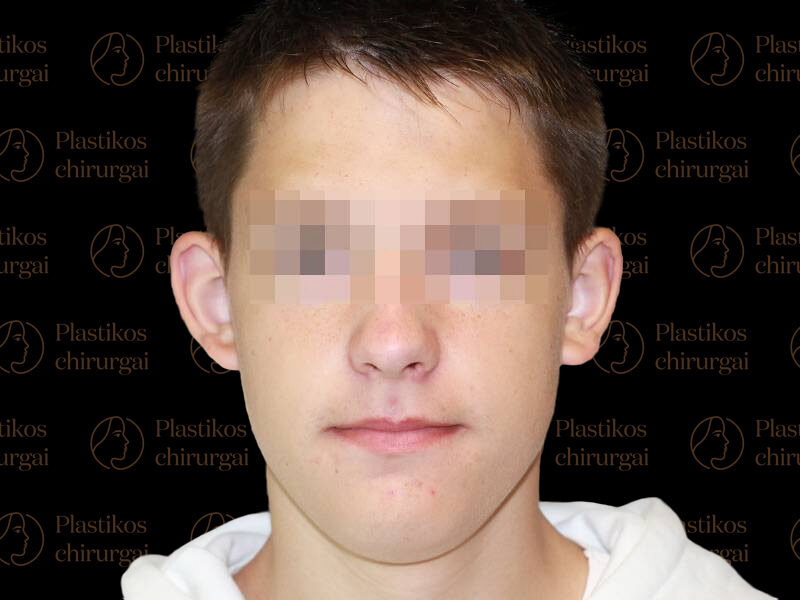 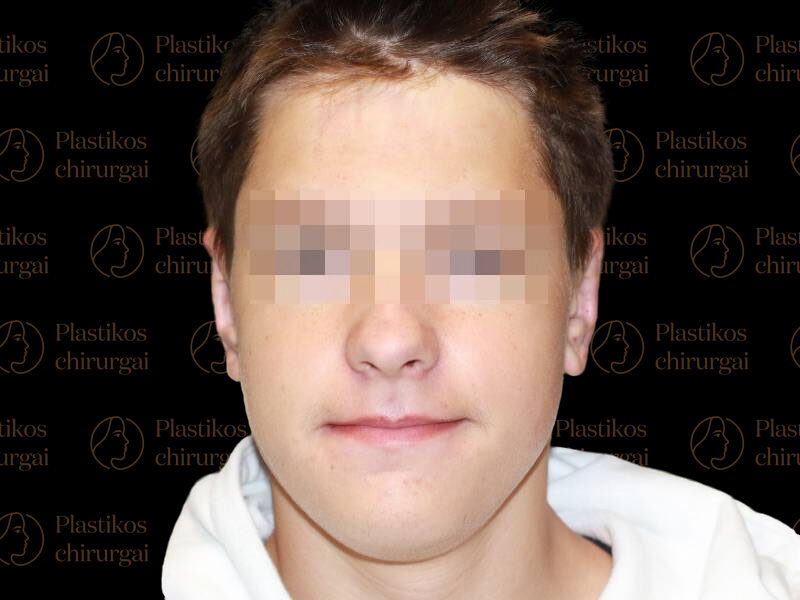 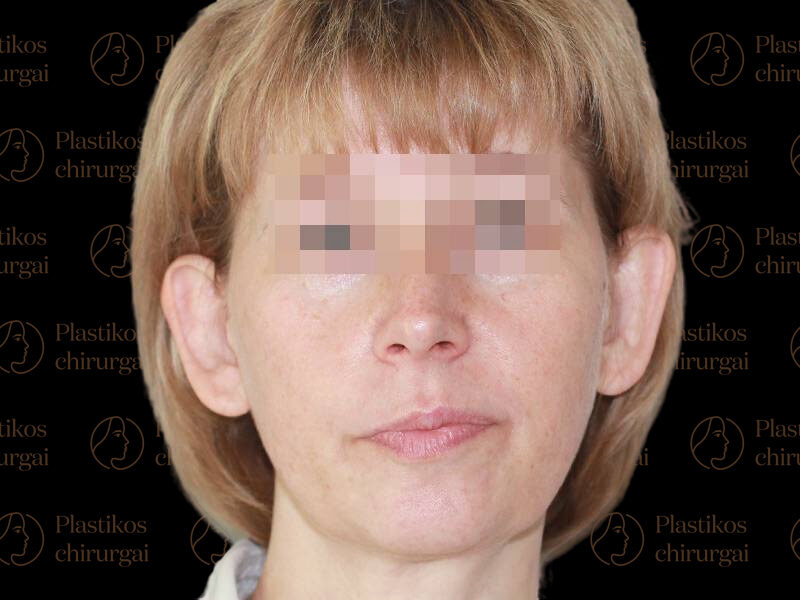 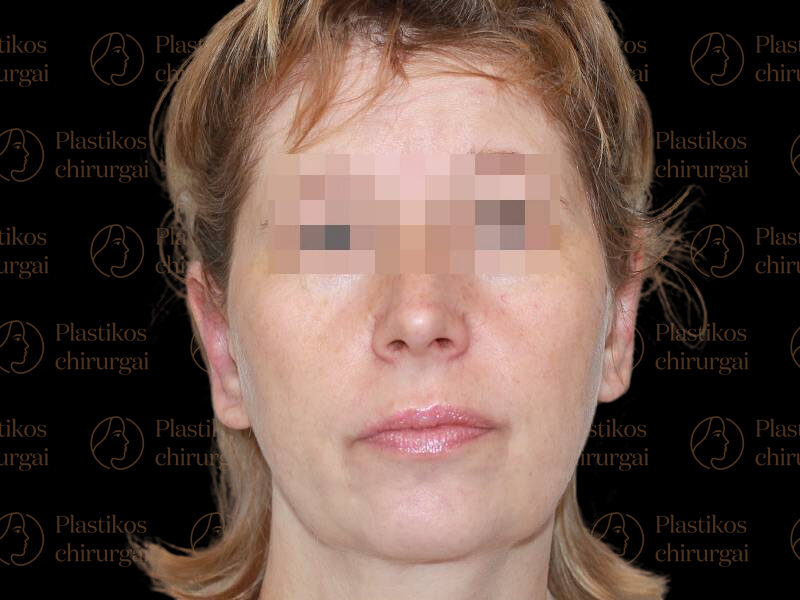 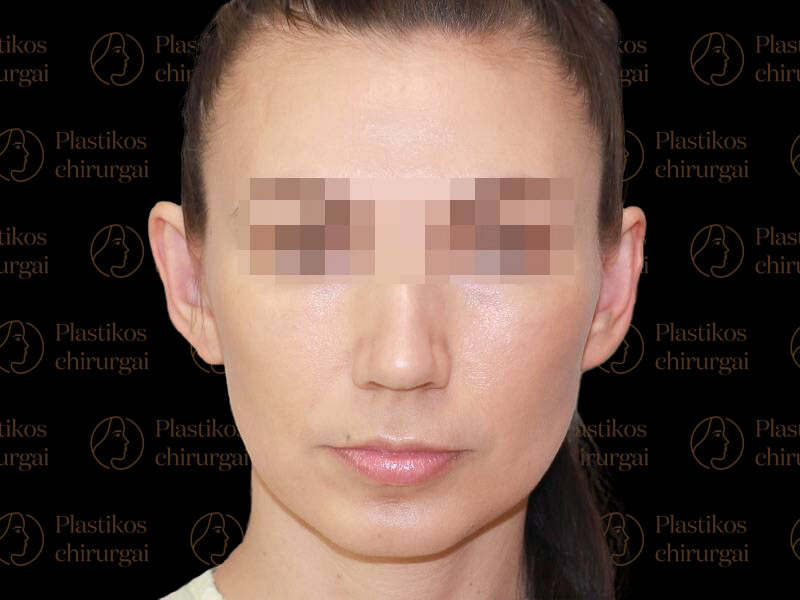 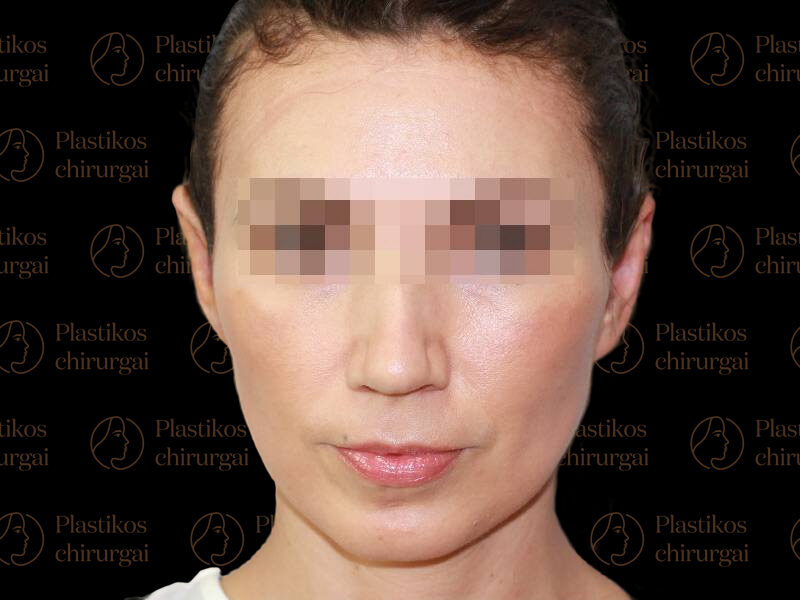 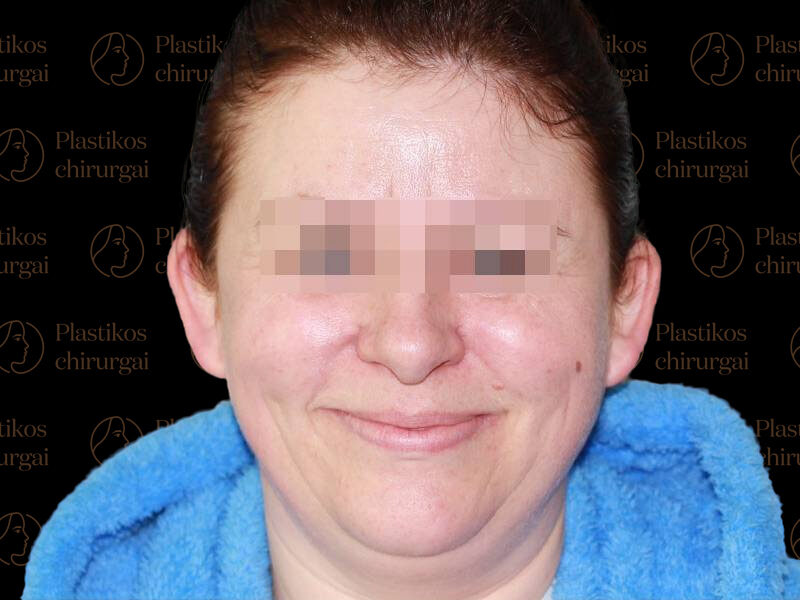 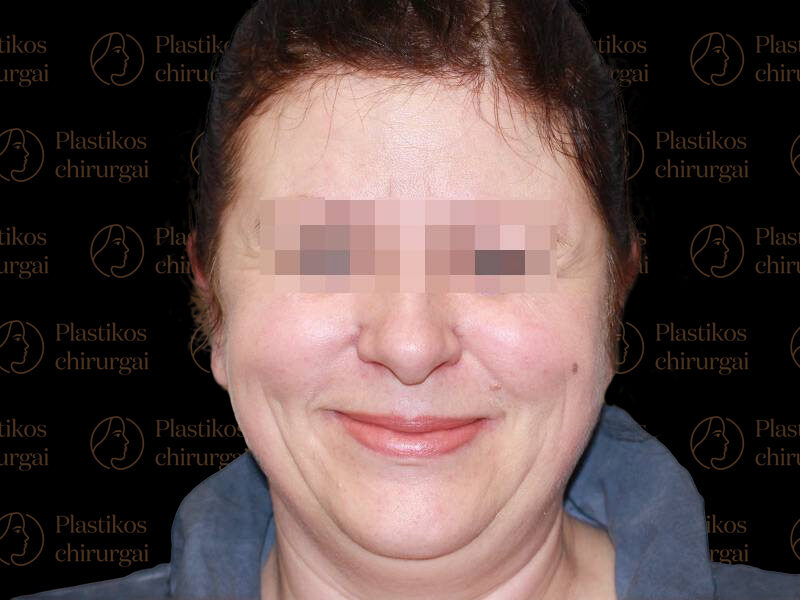 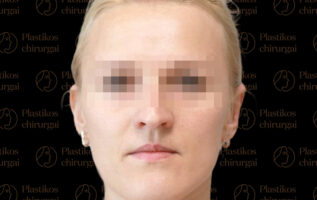 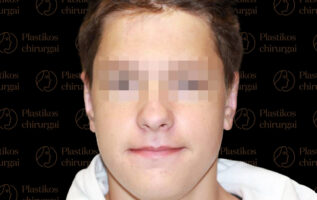 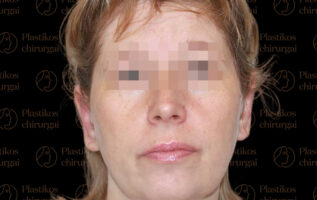 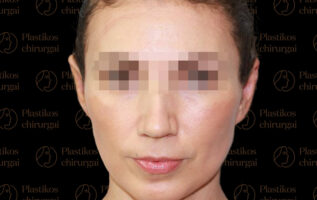 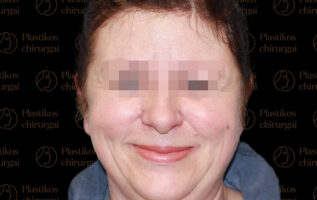 The procedure of operation

Several hours after surgery the patient is free to go home. During the initial days, there can be itching under the bandages, however it is important not to remove the bandages, since that could cause the corrected shape of the ear to deform and repeated surgery would be necessary.

The slight scarring as a result of the operation is hidden behind the ears, by natural wrinkles of the skin or hair.

If You have any questions of would like to meet plastic surgeon dr. Vytautas Jankūnas, sign up for an appointment.

Prices of correction of prominent ears: